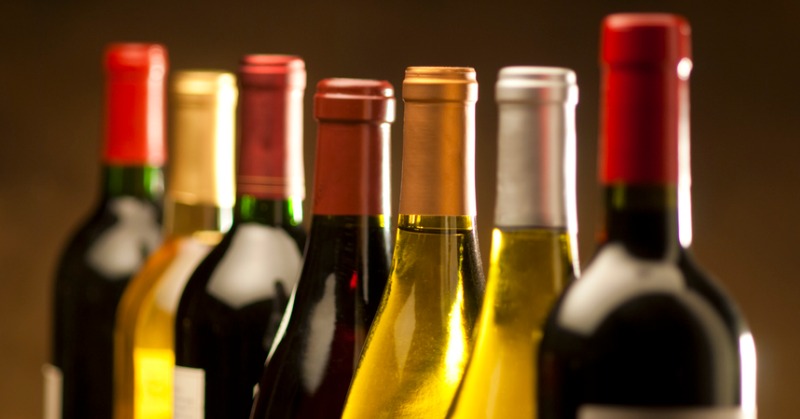 Cheap wine is a staple in many households across the US. But does that cheapness come at a cost to your health? According to a lawsuit filed in March in California the answer is “YES” regarding some popular, top selling and inexpensive wines.

As CBS reports, “Following recent warnings about the amount of arsenic in apple juice and rice, a proposed class action lawsuit is being filed Thursday in California that claims some of the country’s top selling wines have high levels of the element: up to four and five times the maximum amount the Environmental Protection Agency (EPA) allows for drinking water, reports CBS News correspondent Carter Evans.”

Since there is very little federal labeling rules that demand to tell consumer what’s really in wine, a Denver lab took it upon themselves to find out. They tested over 1,300 bottles of wine and the results startled Kevin Hicks of BeverageGrades as he found “Some very, very high levels of arsenic.”

Moreover, CBS reported that, “Almost a quarter of them had levels higher than the EPA’s maximum allowable amount of arsenic in drinking water: 10 parts per billion.”

While no one can confidently say why this is, Hicks noticed a startling and unsettling pattern: “The lower the price of wine on a per-liter basis, the higher the amount of arsenic.”

Get the full list of wines named in the lawsuit here.