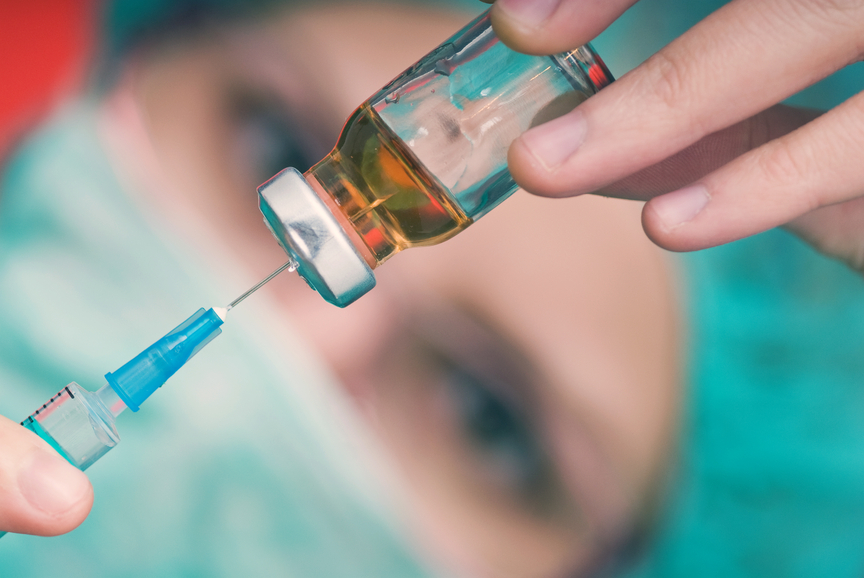 If you’ve been following this story, you know that holistic doctors are mysteriously dying in Florida over the last several weeks.  All the doctors have supposed ties to vaccine research; specifically the nagalase molecule introduced into the body at vaccination and controversial GcMAF. While there are far more questions that answers at this time over WHY these doctors were targeted, it’s important to understand the impact and what’s at risk for the cancer and vaccine industry IF proof of nagalase causing serious harm takes down these large industries… You’ll want to know what’s at stake, as reported by NaturalNews.com:

(NaturalNews) One of the world’s most lucrative industries, spending on cancer drugs reached an all-time high last year, as it was valued at more than $100 billion. Spending on cancer drugs increased 6.5 percent annually over the past five years and is expected to continue growing at a rate of 8 percent each year through 2018, according to figures provided by the IMS Institute for Healthcare Informatics.

That spending is highly concentrated, as the US and five of Europe’s largest countries account for nearly two-thirds of the entire market.

This means that billions and billions of dollars are secured by Americans being diagnosed with cancer.

That’s one profitable industry; however, it could all be completely dismantled by one thing: a cure.

As Mike Adams recently reported, “A universal cancer cure would destroy the profitability of the highly lucrative cancer industry and collapse the American Cancer Society, hospitals, oncology clinics and pharmaceutical companies that depend on chemotherapy revenues to stay profitable.”