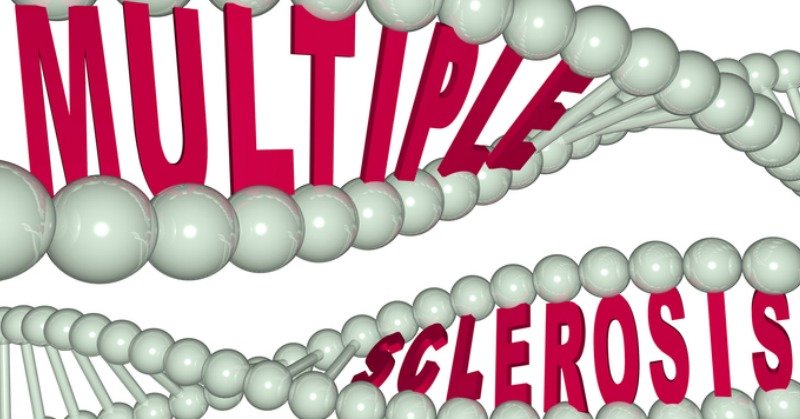 When modern medicine fails, nutrition comes to the rescue, (but really it should be the other way around). This was the truth Dr. Terry Wahls found as well to transform her health with powerful nutrition!

For four years, secondary progressive multiple sclerosis confined Dr. Terry Wahls to a tilt-recline wheelchair. But by using Functional Medicine to create the Wahls Protocol, Dr. Wahls has transformed her health and body: now she walks easily without a cane and commutes by bicycle.

She did this even though, Multiple Sclerosis has no known cure. According to Wikipedia.com:

“Multiple sclerosis (abbreviated MS, known as disseminated sclerosis or encephalomyelitis disseminata) is an inflammatory disease in which the fatty myelin sheaths around the axons of the brain and spinal cord are damaged, leading to demyelination and scarring as well as a broad spectrum of signs and symptoms. […]

MS affects the ability of nerve cells in the brain and spinal cord to communicate with each other effectively. […] In MS, the body’s own immune system attacks and damages the myelin. When myelin is lost, the axons can no longer effectively conduct signals. […] Although much is known about the mechanisms involved in the disease process, the cause remains unknown. Theories include genetics or infections. Different environmental risk factors have also been found .

Almost any neurological symptom can appear with the disease, and often progresses to physical and cognitive disability. MS takes several forms, with new symptoms occurring either in discrete attacks (relapsing forms) or slowly accumulating over time (progressive forms). […]