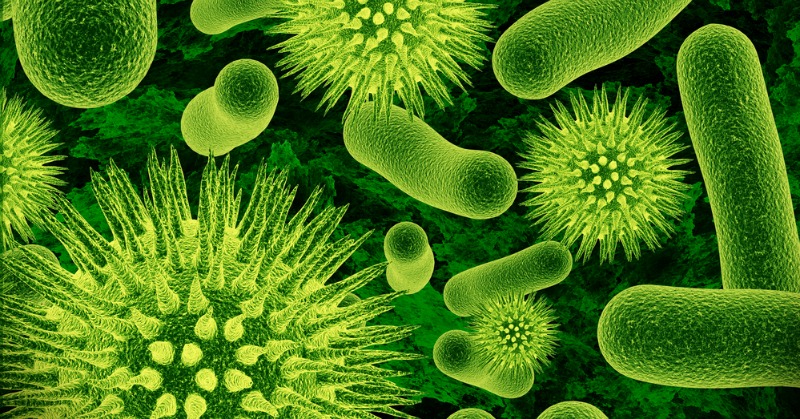 At 4 years old, Anthony William announced that his symptom-free grandmother secretly had lung cancer and ever since, he’s devoted his life to connecting with a higher level spirit to reveal some of the most unsolvable medical mysteries, far ahead of their scientific time.

According to William, the root cause of many chronic mysterious illnesses stems from Epstein-Barr Virus (EBV) and its four distinct stages:

But it doesn’t stop there. William explains that Epstein-Barr virus has created a secret epidemic that can result in symptoms and conditions:

If you or someone you know is plagued by chronic illness such as these, but is not getting any answers from conventional medicine, you may find it worthwhile to check out his book. Medical Medium will empower you to tap into the powerful healing force, using food as medicine!