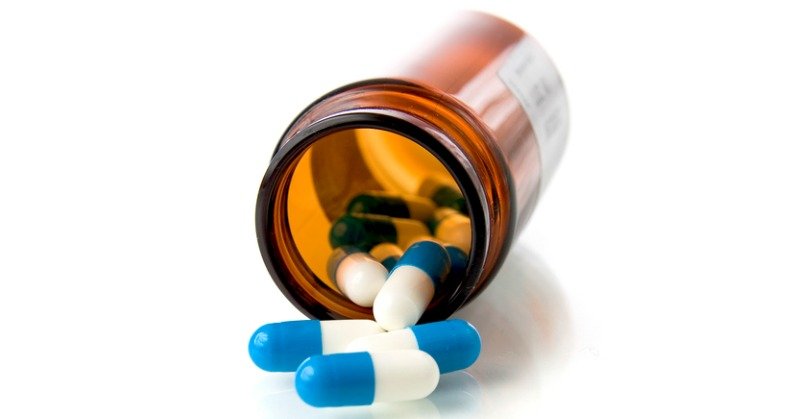 Have you taken antibiotics? I sure have. But now I avoid them like the plague because the costs of taking them are just too high… here’s why:

1) Antibiotics can contribute to the development of autoimmune disease

By definition, antibiotics mean “anti-life” and the key role of the powerful drug is to kill all bacteria, not discriminating against good or bad. So when you take antibiotics, it can cause an imbalance in the gut creating an opportunistic environment for bad bacteria to overgrow. Bad bacteria produce lipopolysaccharide or endotoxins that can damage the delicate lining of the gut making it leaky (also called intestinal permeability) and allow inappropriate matter to pass through into the bloodstream causing a reaction (like proteins or toxins).

So what’s the link with intestinal permeability and autoimmunity? According to the British Society of Gastroenterology, “in several autoimmune conditions it appears that increased permeability is a constant and early feature of the disease process.” Yikes!

With antibiotics taking such a toll on the delicate balance of the gut, and increasing the likelihood of intestinal permeability, it’s no wonder they can trigger food allergies. In a recent article, Gabe Noble reports from that:

Dr. Martin Blaser, a microbiologist and professor at New York University, is working tirelessly on groundbreaking research into this dramatic spike in food allergies. His hypothesis is that exposure to antibiotics early in life is diminishing positive gut bacteria and thus weakening children’s immune systems, making them more susceptible to allergies. Blaser warns parents: “Antibiotics are not free, they do have a cost. And it is not just monetary but in the development of the immunity in children.”

According to this 2008 study, “Antibiotics are the single largest class of agents that cause DILI.”

If autoimmune disease, food allergies and liver damage aren’t enough of a deterrent to take personal responsibility for your body and do everything you can to support your health (like nutrition) to prevent getting yourself into a position to have to take antibiotics, how does cancer sound? According to the International Journal of Cancer, “those who had taken 2-5 antibiotic prescriptions had a 27% increase in cancers compared to those who took none. Those who took six or more prescriptions had a 37% increase in cancers.” The study also noted that the “findings of the present study suggest that antibiotic use, especially repeated prescriptions is associated with increased risk of cancer.”

Have you ever noticed that taking antibiotics can make you more prone to repeat infection? That’s immune system suppression at work! According to Dr. Mercola, “We take antibiotics when we are sick, when our immune systems weaken. The mycotoxins pharmacies dispense for use as antibiotics only exacerbate the problem, because the lion’s share of these substances have been shown to be immunosuppressants (CAST Report No. 116. November 1989.). Not only are they capable of hamstringing our immune systems, they also destroy the friendly bacteria that guard our intestines.”

Dr. Mercola also warns, “Remember, antibiotics are dangerous mycotoxins — fungal metabolites. Just as importantly, medical experts have written articles maintaining that these drugs kill people. But, other experts insist on remaining skeptical as to the problem, even though these same experts readily recognize the link between weakened immune systems and death.”

According to researchers from Johns Hopkins Bloomberg School of Public Health, antibiotic use can trigger weight gain in children, when compared to those who do not take antibiotics as frequently. This trend likely continues through adulthood.

Some antibiotics are far riskier than others. The fluoroquinolones family of antibiotics fall into that category.

According to the FDA:

“Fluoroquinolones are antibiotics that kill or stop the growth of bacteria. While these drugs are effective in treating serious bacterial infections, a FDA safety review found that both oral and injectable fluroquinolones are associated with disabling side effects involving tendons, muscles, joints, nerves and the central nervous system. These side effects can occur hours to weeks after exposure to fluoroquinolones and may potentially be permanent.”

This article is not meant to say there is never a reason for antibiotics, often there is! But antibiotics are grossly over-prescribed. According to Dr. Wilson, “Doctors prescribe antibiotics at what can only be termed an incredible rate.  According to several studies done around the year 2000, obstetricians and gynecologists wrote 2,645,000 antibiotic prescriptions every week.  Internists prescribed 1,416,000 per week.  This works out to 211,172,000 prescriptions annually, just for the two specialties!  Pediatricians prescribe over $500 million worth of antibiotics annually just for one condition, ear infections.”

As you can see, the cost antibiotic overuse is very high and shouldn’t be taken lightly. 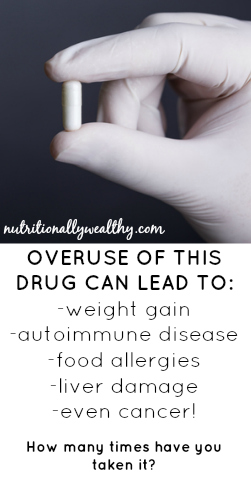