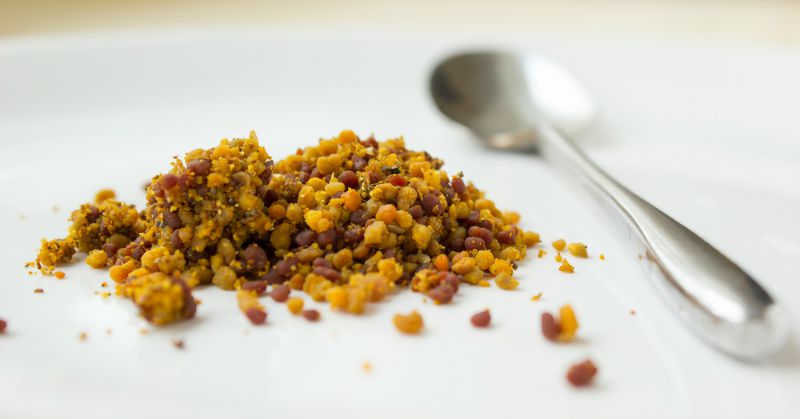 It takes a special kind of person to live over 110 years of age. Learn 7 secrets to longevity from supercentenarians:

1) Raw Eggs with a Side of Singleism

115 year old Emma Morano swears her longevity secret is raw eggs and singleism. Ever since she was a teen and her doctor recommended she eat raw eggs to counter her anemia, she’s been eating 3 per day. She’s also been primarily single since a failed marriage in ’38 with the exception of a few suitors here and there. –Emma Morano, Verbania, Italy

116 year old Susannah Mushatt Jones eats four strips of bacon with eggs every morning, and 3 regular meals every day according to her niece. Jones also “credits her long life to never drinking or smoking, but she does have a few vices: bacon, lacy undergarments and chewing gum.” –Susannah Mushatt Jones, Brooklyn, New York

Jeanne Louise Calment of Arles, France lived to be 122 years old until she passed of natural causes in 1997. According to Wiki, “Calment ascribed her longevity and relatively youthful appearance for her age to a diet rich in olive oil[4] (which she also rubbed onto her skin), as well as a diet of port wine, and ate nearly one kilogram (2.2 lb) of chocolate every week. She also credited her calmness, saying, “That’s why they call me Calment.” – Jeanne Louise Calment, Arles, France

4) Treat Others How You Want to be Treated

116 year old Jeralean Talley was a very religious woman who attributed her old age to the hands of god. According to her godson Tyler Kinloch, “Her number one rule was to treat people how you want to be treated.” She passed in June of 2015. –Jeralean Talley, Inkster, Michigan

Fred H. Hale, Sr. passed away in 2004 at the age of 113. According to Wiki, “Hale credited his longevity and lack of arthritis to eating bee pollen and honey every day, along with the occasional nip of whiskey”. –Fred H. Hale, Sr., New Sharon, Maine

117 year old Misao Okawa passed away in April of 2015. Her longevity secrets included a healthy appetite along with plenty of sushi and sleep. –Misao Okawa, Osaka, Japan