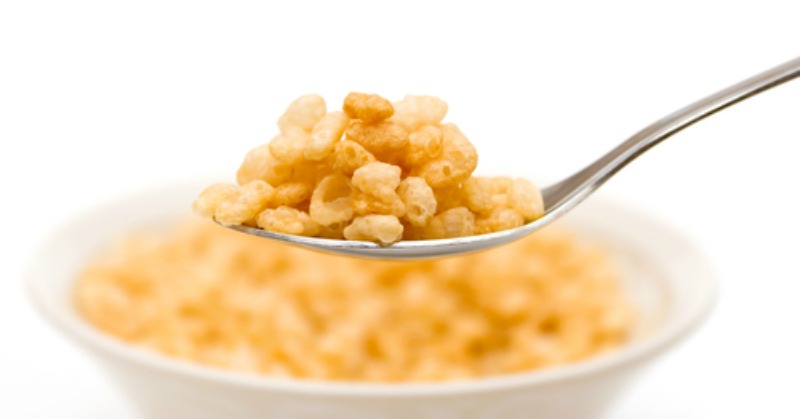 If you needed another reason to avoid commercially produced, GMO laden cereal, this might be it. The following video surfaced that shows a man urinating on the conveyor belt of a Kellogg’s factory in 2014. The 2 year old video just surfaced this weekend.

The products potentially effected are:

If these products were contaminated, they would now be past their expiration date, meaning they have probably already been eaten.

“Kellogg takes this situation very seriously and we were shocked and deeply disappointed by this video that we just learned of today. We immediately alerted law enforcement authorities and regulators. A criminal investigation is underway as well as a thorough internal investigation.

Our investigation revealed that the video was recorded at our Memphis, TN facility, in 2014. We have confirmed that products that could have been potentially affected were Rice Krispies Treats, Rice Krispies Treats cereal and puffed rice cake products, all of which would be past expiration date.

Food quality is of the utmost importance to Kellogg Company. We are outraged by this completely unacceptable situation, and we will work closely with authorities to prosecute to the full extent of the law.”

Warning: The video is graphic and may upset some viewers.