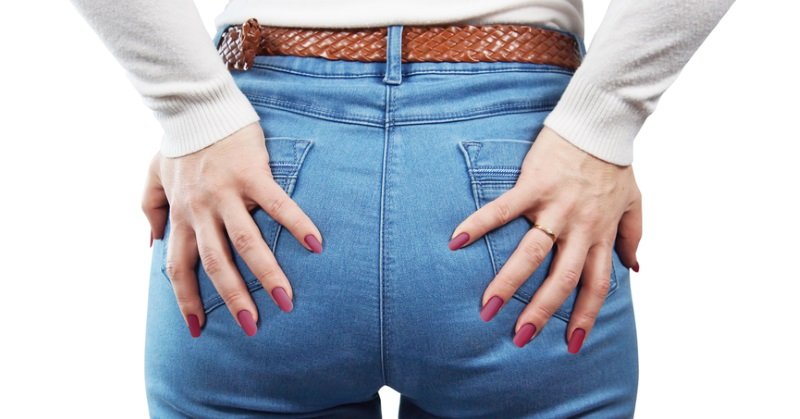 Women are genetically predisposed to carry more fat than men; a fact that frustrates millions of women across the globe. As reported by The Sunday Times, researchers have discovered that the development of babies’ brains depends on fat supplies that are located in their moms’ posteriors and thighs, and the amount stored there might directly impact a kid’s intelligence. The research comes from a 2007 study from the University of Pittsburgh.

The study also notes that “Taken altogether, these facts suggest that the unusual fattiness and fat deposition patterns of reproductive-aged women may be the result of natural selection for the ability to support fetal and infant neurodevelopment—a selection pressure that was much weaker in our close primate relatives.” [1]

These findings may shed new light on exactly why men are hard-wired to prefer curvier women. According to Cambridge University’s reproductive biologist, David Bainbridge “Because curves are so important in women’s health, over the millennia men have evolved to be hard-wired to desire them. They ‘know’ that a curvy woman is most likely to provide them with healthy children – curvy daughters and curve-loving sons.” [2]

Women around the world have yet another reason to embrace those curves, especially those reflected as a lower waist to hip ratio.