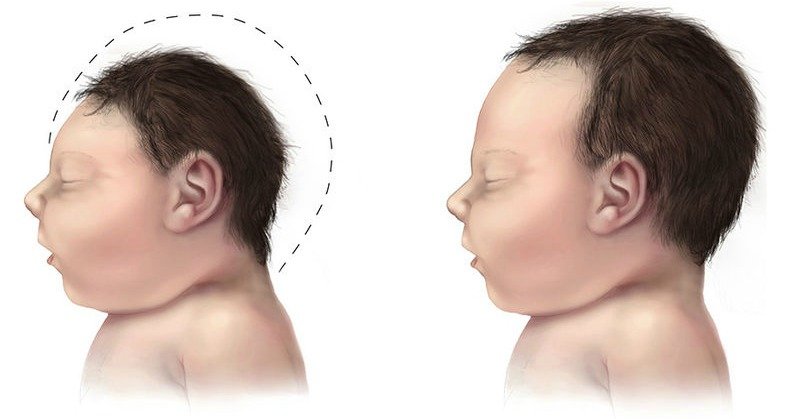 Pregnant women around the world are living in fear of the birth defect called microcephaly, a congenital condition that causes newborns to have small heads. The birth defect is said to be linked to Zika virus infection, but is it a weak link?

According to Tech Times, “The notion, however, has recently been challenged by a group of Argentine physicians. The group suspects that the Zika virus is not to blame for the rise in microcephaly cases, but that a toxic larvicide introduced into Brazil’s water supplies may be the real culprit.”

The Argentine doctors’ organization, called Physicians in the Crop-Sprayed Towns commented in this report that “Malformations detected in thousands of children from pregnant women living in areas where the Brazilian state added Pyriproxyfen to drinking water are not a coincidence, even though the Ministry of Health places a direct blame on the Zika virus for this damage.” [1]

The Physicians allege that Pyriproxyfen is manufactured by the Japanese company, Sumimoto Chemical, a strategic partner of Monsanto. GM watch explains: “Pyriproxyfen is a growth inhibitor of mosquito larvae, which alters the development process from larva to pupa to adult, thus generating malformations in developing mosquitoes and killing or disabling them. It acts as an insect juvenile hormone or juvenoid, and has the effect of inhibiting the development of adult insect characteristics (for example, wings and mature external genitalia) and reproductive development.”

Get the full story from GM Watch…