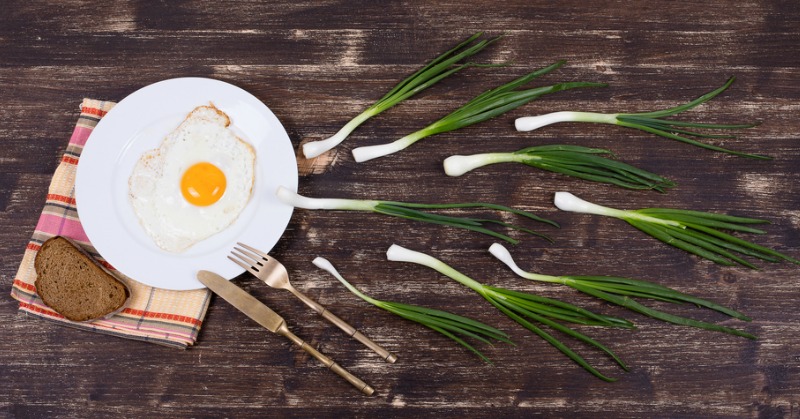 In a recent study, scientists discovered a new non-genetic form of inheritance in flies. This study confirmed that in flies at least, offspring can show characteristics of their mom’s previous sex partners! This kind of inheritance is called telegony, and while it’s not new and has been around since ancient Greek times, it was discredited in the 20th century with the arrival of genetics. Until now…

How do traits get passed on?

According to the study’s press release, “The researchers propose that the effect is due to molecules in the seminal fluid of the first mate being absorbed by the female’s immature eggs and then influencing the growth of offspring of a subsequent mate.”

The study also elaborates that, “Previous studies have suggested that semen from multiplemales can interact to influence reproductive outcomes. For example, the presence of a previous male’s seminal products can make the female insemination site a less hostile environment, affect subsequent males’ sperm performance, and enhance female fecundity.”

There is clearly still much to be researched and discovered on telogony.

But what does this mean for humans? According to Dr. Crean:

“There is no evidence of such effects in humans, but there has not been any research on this possibility in humans. There is a potential for such effects in mammals.” And that “For example, there is a lot of foetal DNA in maternal blood during pregnancy, and this could potentially play a role in such effects. There is also evidence in mammals that seminal fluid affects offspring development, so semen from one male could potentially influence the development of eggs fertilized by another male (which is what we think is happening in flies).”

Due to ethical restraints, it would appear unlikely a human study would be conducted.