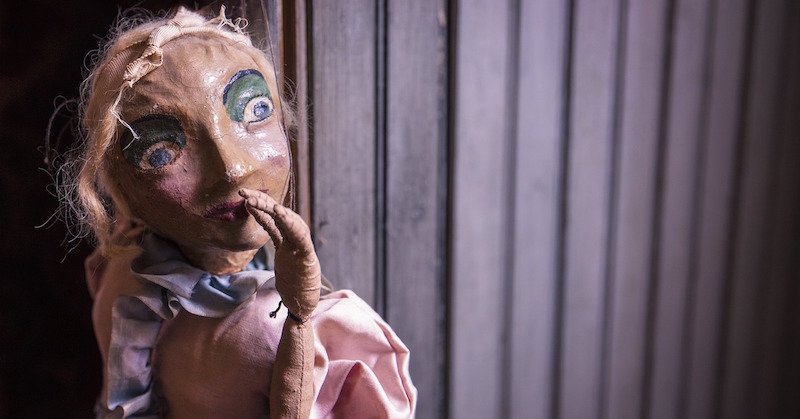 Posting seemingly innocent photos of your child or teen has a sinister outcome that you may never have considered.

Your child or teen could be a poster child for a pedophile ring – and you may never know.

Australia made world news in 2016 with a website trading explicit photos of local school girls.   The site even had pages dedicated to local Brisbane and Gold Coast high schools and fan pages – offering money to men who could find more explicit photos of their favourites.

Attempts to close down the site have been thwarted in a brazen disregard of the law.  And these girls, whose images have been used without consent, could be to this day, oblivious.

Police CANNOT ALWAYS LOCATE YOU if photos of your children have been found to be used in connection with pedophile rings.  Due to the ability to mask IP addresses and identities with overseas servers and false identities it is not always possible to link an identity to these photos.  There are even sites dedicated to teaching online predators how to cover their tracks.

A photo of your child could be part of a pedophilia ring that has been uncovered by Police, and you wont even know about it.

The Task Force I worked for busts pedophile rings – and makes arrests of pedophiles in our neighbourhood.  This article is an insight into what they do, and how close to your home they come to arrest offenders.

Here are some things that pedophiles may find attractive when looking at photos on social media:

Things to consider when posting photos of your children:

*  I used to pray that when I saw a photo of a baby in a nappy and a sexually aroused man in the image that the image was ‘superimposed’.  I didn’t always receive this comfort from the government classifier or the photographic specialists.   This is is the horrific reality of child sex crimes and trafficking in the 21st century.  There is one photo in particular that I remember which causes me pain daily – a 6 month old in just a nappy with the most beautiful angelic smile laying on a bed – and a naked man entering the babies bedroom.   This child looked like my babies – your babies.  And the horror that I could not reach through that screen and save that child scratches at my brain.

Things to be considered with your teens social media images:

It has taken over a decade for me to write this post because I know that I will have re-visted images and situations from my career that haunt me.  There was a time when I would physical hit my head and moan to stop the memories – but I hope that I have now developed better coping strategies.   I now have a practice of offering it ‘up’, or surrender.  I take the time to do a short meditation where I hand the image and the horror over.  This then allows me to focus on the present.   If it re-surfaces I repeat… repeat, repeat repeat – just like my rules of self defence.  Because to submit is not an option for me – or my children.

If you have been affected by this article please make an appointment with your GP.

Or ring lifeline.  Or the sexual assault helpline.

Here are some things you may need to know when reporting sexual abuse.

This post originally appeared on sweatdepot.blogspot.com and was republished with permission from the author. 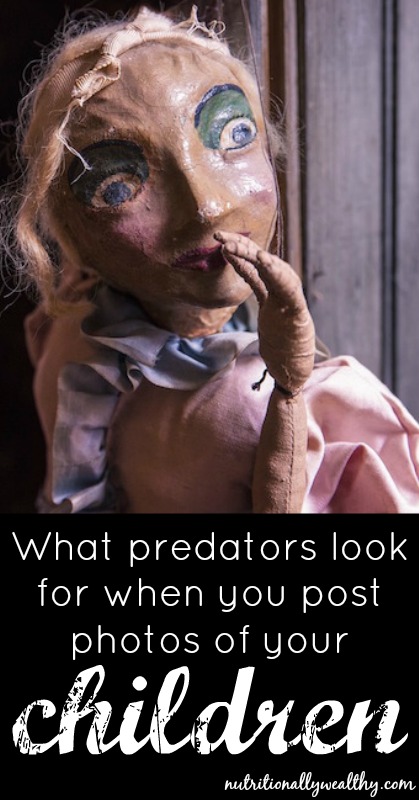